It goes without saying that when we are in love, we hardly think about some scientific basis for our potentially happy relationship. We just blindly believe that we will live happily ever after because we are just a perfect match! Yet, scientists are glad to help us predict whether our union will be successful. Have a look at 15 scientific facts to find out if your relationship has a bright future.

The best age to get married

According to statistics, couples who’ve got married aged over 23 are several times less likely to divorce.

More curiously, recent research published by The Independent claims that the most successful marriages are at age between 28 and 32. Scientists believe that this age is ideal for creating a family. To support this thesis, they claim that the level of happiness is the highest within such couples, with the lowest divorce rate.

Surprisingly enough, even mature marriages of people aged nearly 40 rank among less successful. Why does it happen if people are mature enough to make reasonable decisions? Well, researchers believe that the most inappropriate motivation of mature people is to create a family as soon as possible with a person supporting them in this decision.

Thus, people at this age engage in a union with a person they consider as the last chance for family happiness regardless of the fact they love them or not.

Peers are less likely to divorce.

Age difference does influence a relationship. The bigger the age difference, the more often there arise conflicts and misunderstanding in a marriage union.

After a year of a relationship, partners are less physically attracted to each other.

A honeymoon cannot last forever. This fact is proven by researches conducted at Pavia University in Italy. After a year of co-habiting, the level of hormones decreases to some extent.

The quality of sex is more important than quantity

One of the researches has proven that not the quantity but quality of sex matters. Heterosexual couples were divided into two groups: during 90 days, one group didn’t change their sexual life whereas the second part engaged in sexual intercourse twice more often. The results have shown that the second group was a bit less happy than usual.

People may be incompatible on the scale “a child – an adult”.

According to Eric Berne’s three-level model, there are three ego states every person goes through: Parent (development), Adult (knowledge), and Child (feelings). We aren’t talking about absolute symmetry; you have to complement each other at least on these personality types.

Friendship as a basis for married partners

Friends are the happiest in their marriage unions.

Marriage makes the partners grow financially provided that it is based on friendship and mutual understanding. In such a relationship, we enjoy life. The point is that passion fades with time just as our natural beauty fades with age, but should a husband and a wife be true friends, their emotional connection will be hard to break.

Let’s imagine the following situation: a girl comes home after a hard-working day. She has wonderful news; suppose she has been promoted. Her partner may react in one of the ways:

Think about what variant will be the most appropriate for you.

A modern human is more demanding towards the opposite sex.

Eli Finkel, a psychologist, has found out that an American marriage has developed in the following way:

You may learn something new about your partner even in 10 years after marriage.

You don’t know each other to the extent you want to. Of course, you know what toothpaste your partner uses and what TV series they prefer. Yet, the longer you are together, the stronger your emotional and intellectual connection is.

Co-habit before you marry

Couples that have co-habited before marriage are more successful.

If you want to get to know each other better, start co-habiting. On the one hand, you can see if you are compatible when the routine is attacking you both. On the other hand, there exists a belief that couples that’ve been co-habiting for a long period of time, are less likely to get married because they’ve got used to the “freedom” co-habiting gives so that they don’t want to take the responsibility associated with getting married.

All in all, it’s up to you to decide whether you start living together before getting married or not, but a scientific fact speaks for itself.

Routine as a uniting factor

Recent researches conducted at Connecticut University have proven that a person financially depending on their partner doesn’t feel safe. Quite natural, isn’t it? If you don’t work or don’t earn enough to provide for yourself, you may feel unworthy dependent on your partner’s wallet.

We think that everyone around us is cheating but for our partner.

Trust is a solid basis for a lasting relationship. Yet, make sure you don’t overlook obvious facts.

Gratitude is key to a long-term marriage

Should you feel grateful to your partner, your relationship is likely to last for a long period of time. However, make sure that you properly express your gratitude. This way, your partner will know their efforts aren’t taken for granted, which will make them do even more for you.

Being married, partners are responsible for each other. You cannot stay at the same level if your goal is a harmonious relationship. We all are different, with our own opinions and values. With this fact in mind, we have to let our partner grow and develop, and be ready to do that ourselves.

Sure, there is no universal recipe that will help you marry a worthy partner, but these facts will definitely help you to make a reasonable choice. 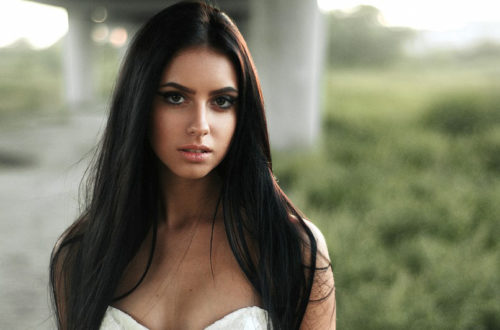 Signs Of A Symbiotic Relationship 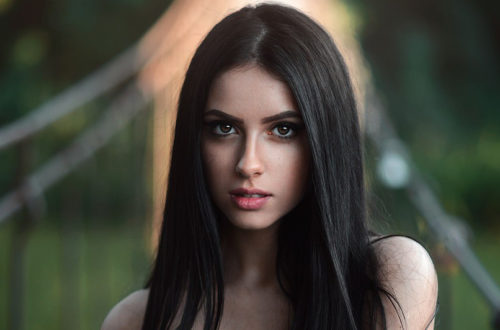 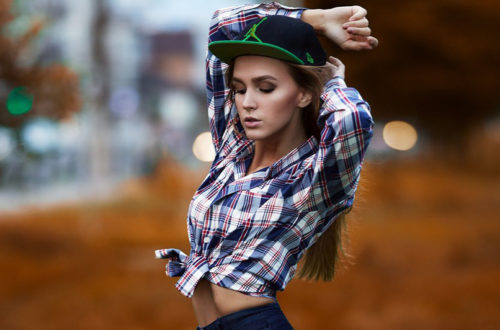 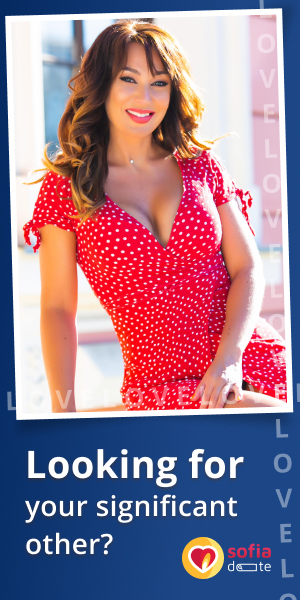 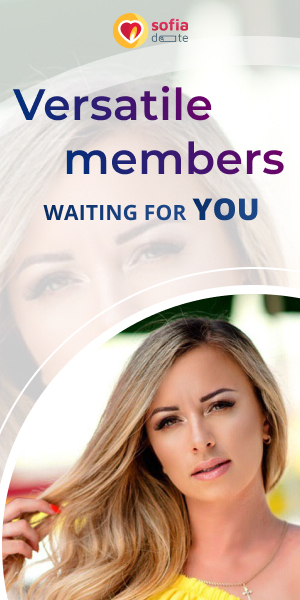